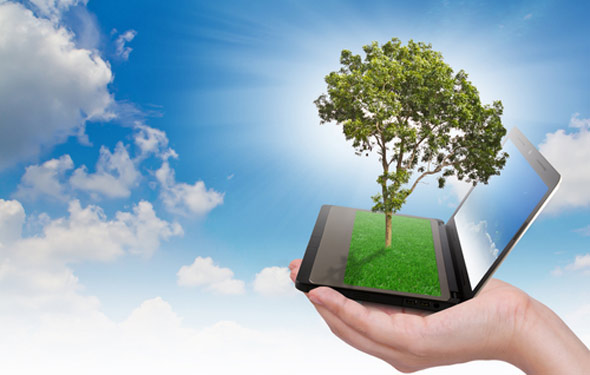 The Government is delivering a substantial infrastructure package in the 2014-15 Budget to support economic growth and improve the long term productive capacity of the economy.

The ARF is a dedicated investment vehicle with a focus on providing funding, financial assistance and incentives to the States and Territories to create new infrastructure to boost economic growth.